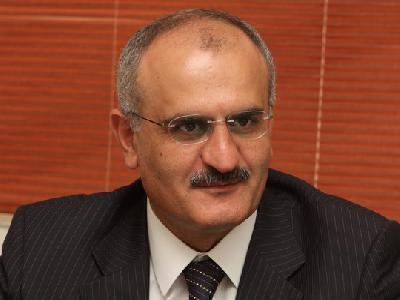 Finance Minister Ali Hassan Khalil said he agreed with Prime Minister Saad Hariri to complete discussions of draft 2020 state budget paving way for its approval in the Cabinet as soon as the latter convenes in a session next week, al-Joumhouria daily reported on Thursday.

“The 2020 draft budget has a lower deficit projection than in the budget of 2019 despite the increase in the servicing of public debt and the decline in growth to zero,” said Khalil in remarks to the newspaper.

The Minister assured there will be no new taxes in the budget of 2020 but that it includes a number of decisions agreed upon at the recent Baabda Economic Meeting.

Lebanon has promised donors to slash public spending as part of reforms to unlock over $11 billion (10 billion euros) in aid and low-interest loans pledged at a conference dubbed CEDRE held in Paris in April 2018.

On the illegal crossings on the border between Lebanon and Syria, Khalil stressed the need for strict measures to stop the growing rate of smuggling. He said: "Someone told me today, give me a crossing for three hours a day and I'll give you $ 100,000, which means the smuggling business is very active.”