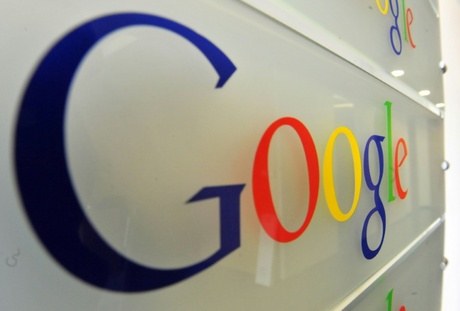 Google will not pay French news companies to show excerpts of their articles, pictures or videos in search results, a top executive said Wednesday, though it will not display the excerpts without their approval.

The move comes after France became in July the first EU country to adopt the bloc's wide-ranging copyright reform, aimed at ensuring media firms are paid for original content offered online by Google, Facebook and other technology giants.

The new rules create a "neighbouring right" to ensure copyright protection -- and compensation -- for media firms using their content.

Richard Gingras, Google's vice president for news, told journalists in Paris that a Europe-based news publisher would now have to decide if it would allow Google to show "snippets" of content or thumbnail images alongside search results in France.

If they accept, publishers won't receive any compensation from Google, he said.

But if they don't, only a headline and link to their content will appear in the results.

That could sharply reduce online audiences for some publishers, since internet users are more likely to click on results containing excerpts and images.

The new EU directive was passed last March amid fierce resistance from tech companies which generate huge profits from advertising shown alongside search results and other content they host.

Google had warned after the European Parliament vote that it "will lead to legal uncertainty and will hurt Europe's creative and digital economies."

Critics also said the reform would effectively create a "link tax" that would restrict internet discourse, and did not strike the best balance between free circulation of information and copyright protection.

News publishers, however, said the changes were urgently needed to help them cope with plummeting revenues as their readers migrated online from traditional media outlets.

AFP was among the media organisations that lobbied for the creation of neighbouring rights.