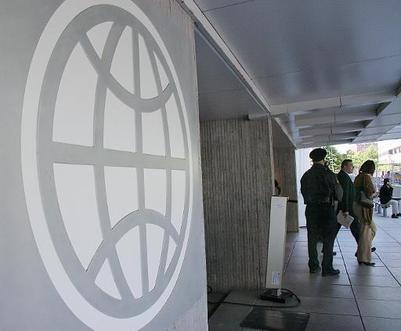 The World Bank issued a clarification expressing readiness to lend a helping hand if the Lebanese government commits to a series of pledged reforms mainly focusing on the country’s ailing power sector, media reports said on Tuesday.

The statement said the energy sector is “in urgent need of reform which the Lebanese government must put in the highest priorities.”

According to the statement, the World Bank Group has no projects for Lebanon’s ailing electricity sector.

But at the same time it said “if the Lebanese government commits to reforms, the World Bank will be ready to provide further expertise and concessional funding to achieve the desired reform objectives in this vital sector.”

Experts see the statement has positive signals involving external backing of Lebanon, and giving the government a chance to reduce its public deficit which brought about the economic crisis in the country, said al-Joumhouria daily.

That is all we need! More loans

Unless it's privatized nothing will change.