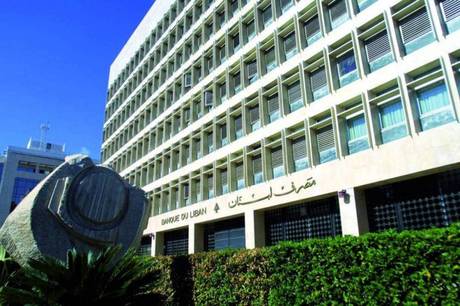 Following the “clarification” statement of the World Bank Group a few days ago urging reform of Lebanon’s troublesome energy sector, the bank has directly reaffirmed through its senior officials to Lebanese officials the importance of “immediately” initiating the required reform steps, al-Joumhouria daily reported on Thursday.

The bank said its key for Lebanon to restructure its electricity sector and appoint the EDL regulatory authority and board members. The bank said any reform would be meaningless if Lebanon fails to regulate this sector which is causing 30 percent of the country’s state deficit, said the daily.

According to well-informed sources, the Bank's repeated advice has been accompanied by serious warnings from major international economic and monetary institutions.

The sources said that “Lebanese officials have heard from international officials what can be considered high-pitched advice that the opportunity is still available to Lebanon, but it may run out if not grabbed as it should.”

A senior official at a major international financial institution, speaking to members of the Lebanese economic community, expressed deep indignation at what he described as "the incomprehensible evasion by Lebanese authorities of trying to save their country,” the daily said quoting the source who spoke on condition of anonymity.

“For years we have been expressing our willingness to help Lebanon, but unfortunately we have not yet seen any response. We have directly criticized Lebanese officials, and we told them that we really fear that the Lebanese do not want to save their country,” said the source.

Ali Baba and z many thievessss will not change their habits!! so what reforms .. only by name..

I think most of the hires in EDL are thanks to Barry---why would he give up this opportunity to reward his followers?

Please France or the European community... please adopt us. Colonize us. Save us from those stupid leaders competing for votes and from small regional "superpowers" like assad israel turkey iran

did we not hear from the quisling that the situation is all fine....???