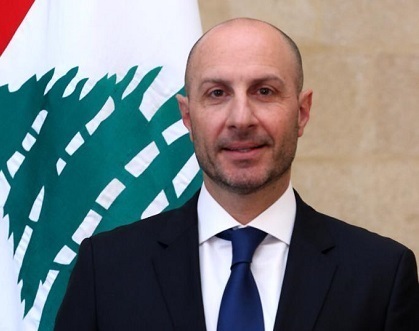 Environment Minister Fadi Jreissati on Thursday responded to criticism after telling citizens not to complain if they do not embark on sorting waste at home.

“Sorting from source has become a law according to law 80 and is enshrined by decree 5605/2019 like the traffic law,” said Jreissati in a televised press conference.

The Minister stressed that sorting garbage at home is the first step towards a comprehensive solution to tackle Lebanon’s long standing trash management problem.

He assured that the entire Lebanese regions now have waste sorting plants unlike criticisms claiming otherwise.

“It is not true that the state is not working. For the last four months, we have been training municipalities to sort at source,” he stressed.