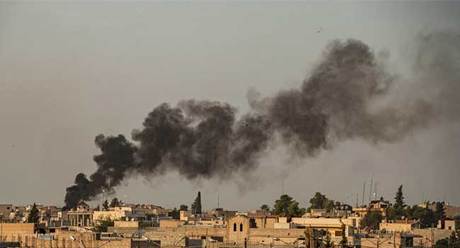 "The ambassador in France was summoned in the early afternoon," the source said on the second day of the Turkish operation against Syrian Kurdish forces.