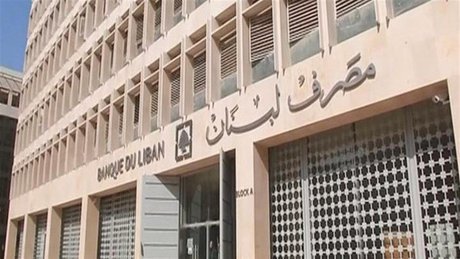 Economist Ghazi Wazi warned that Lebanon is going through a liquidity crisis, noting that the latest government measures to contain it were only “temporary,” al-Joumhouria daily reported on Saturday.

“Lebanon is going through a liquidity crisis. That’s why Banque du Liban has put in place measures to secure dollars to import commodities of the three vital sectors (wheat, medicine and gasoline),” he told the daily in an interview.

He said oil station owners and fuel distributors do not want to relinquish any of their profits, “knowing the Central Bank’s procedures trim these profits and also increase tight control over the import process by opening credits separately,” said Wazni.

On Friday, oil importing companies announced an open-ended strike - suspended after a meeting with the Premier- protesting that suppliers were only selling them fuel in dollars because of a shortage in reserves.

Consumers were seen standing in long queues waiting to fill their car tanks.

“The problem has been tackled,” said Wazni and that oil sector companies “must not go or even threaten to go on strike.”

He said the government is only giving “temporary” solutions for the crises until it finds a radical one.

“The pressure is mounting as major entitlements approach starting with the approval of the 2020 draft budget, the CEDRE Committee convention in November, and the oil exploration launch in December. The pressure on the Lebanese state is increasing significantly without justification.” he said.

Wazni concluded asking: “Is there anyone who does not want Lebanon to reach the stage of oil exploration next December?”

He said the government is only giving “temporary” solutions for the crises until it finds a radical one. This government has no clue!