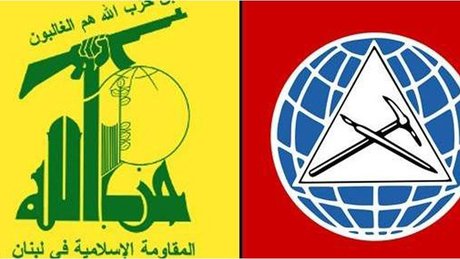 A meeting was held Tuesday evening at the residence of former minister Ghazi Aridi , as part of regular meetings between the leaders of Hizbullah and the Progressive Socialist Party.

The discussions focused on the need for an agreement to address the general political situation and the serious economic, social and financial crisis in Lebanon, a PSP statement said on Wednesday.

The two sides agreed to promote direct dialogue and communication, and to stabilize cooperation in governmental, parliamentary and union fields, added the statement

On the PSP side: Ministers Akram Sehayyeb and Wael Abou Faour, MPs Hadi Abulhasan and Bilal Abdullah, Secretary General Zafer Nasser, and others.