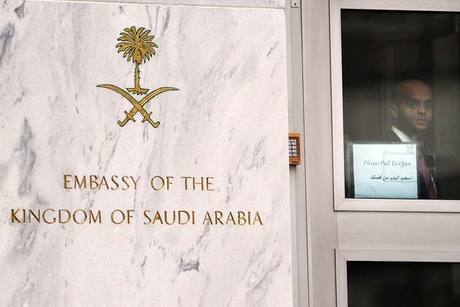 The Embassy of Saudi Arabia announced on Saturday that evacuation of its nationals due to disturbances in Lebanon began early on Saturday.

On Twitter, the Embassy said the first phase of the Emergency and Crisis Management Plan aimed at evacuating Saudi citizens and securing their safe arrival at Beirut's Rafik Hariri International Airport began successfully.

Evacuations started at five in the morning, it said.

On Friday, the embassy had asked its citizens to quickly communicate with it for preparations to leave Lebanon.