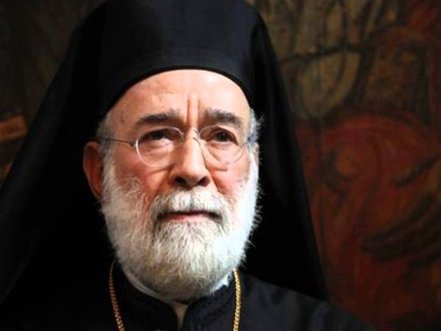 Well said Bishop Awdeh! You're a million times better than Al Rahi because you stand by the people unlike the pro corruption patriarch.

Ali your village keeps calling, they miss you and your "competence"