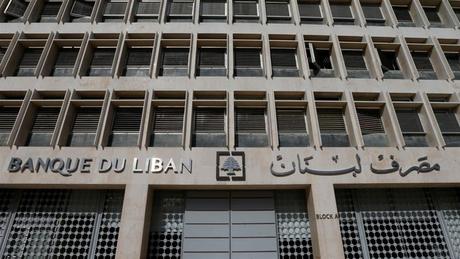 The Internal Security Forces put security measures into effect on Saturday to protect banks and their staff when the latter open their doors after a nearly two-week closure.

ISF Directorate said security institutions enrolled in the plan include Police of Beirut and Territorial Gendarmerie.

ISF said Lebnaes banks were provided with a summary about the plan along with phone numbers to contact in case of emergency.

Ongoing nationwide protests since October 17 have paralyzed the country.

The country's financial troubles have worsened since — initially against new taxes — snowballed into calls for the entire political elite to step down. Banks reopened Nov. 1 after a two-week closure amid the protests. But depositors have rushed to withdraw their money in recent days, while the country's various lenders have imposed varying capital controls that differ from bank to bank.

Many schools and universities were closed, as were banks after their employees called for a general strike over alleged mistreatment by customers.