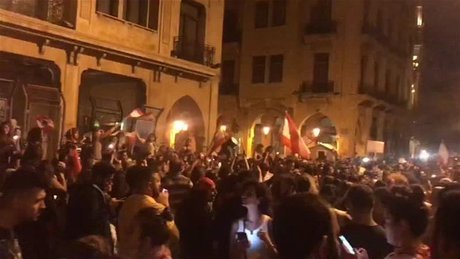 Khalaf can start by prosecuting the majority of corrupt military magistrates like Germanos.