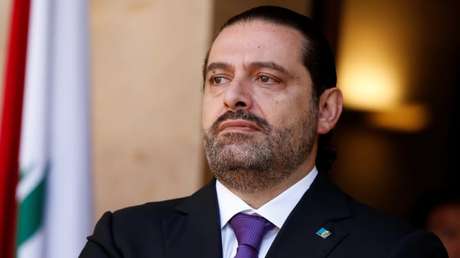 Unnamed sources told the daily that Hizbullah’s caretaker Minister of Finance, Ali Hassan Khalil had met Hariri for that purpose.

The sources said the “Shiite duo” reaffirmed insistence that Hariri lines-up the new government being the “appropriate figure to lead the government in light of the current circumstances.”

They said that Hizbullah and AMAL’s insistence stems from the fact that Hariri is currently the “only” candidate to form the next government, which “inevitably will be a government of technocrats inlaid with a very limited number of politicians.”

Meanwhile, Hariri’s circles said he refuses to lead a government of politicians, while other sources said he categorically rejects forming a new government.

I am sure they will give him an offer he cannot refuse..... His father refused.

I dont think hes worth them going after he is not just politically dead but also his ability to make any change.