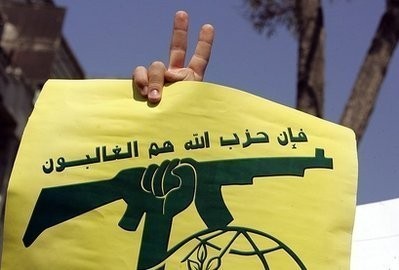 Unnamed political sources told the daily that Hizbullah had contacted Aoun for that purpose. They said that Hizbullah, the Free Patriotic Movement (founded by Aoun) and other parties still believe that Hariri might agree to lead a new government.

Hizbullah insists to nominate Hariri who insists on heading a government of technocrats, while his opponents, including Hizbullah, want a Cabinet made up of both experts and politicians.

Politicians have failed to agree on the shape and form of a new government.

Aoun has not set a date for binding consultations with heads of parliamentary blocs to name a new premier.

Kizb and Amal's positions are getting weaker by the crisis. They will look to make a deal with Hariri which doesn't consist of them giving him a list of allied technocrats and what positions they will get.

First thing that Hariri should do if he is reselected--no FPM, Amal, Kizb, or Future anywhere near energy and finance ministries. They have been mismanaged by them for too long and he is in a position to make it happen. Second thing--make sure Basil is put on a leach.

Even former Hizo chief Sheik Sobhi Tofaili said in a recent interview what everyone know but don't dare say it, that the Hizbos and it's current chief are the defat rulers of Lebanon whether anyone likes it or not.