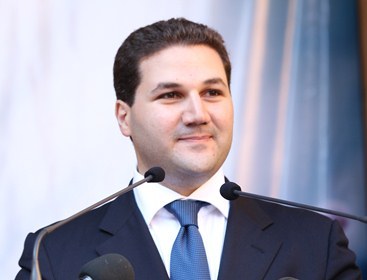 MP Nadim Gemayel of the Kataeb Party on Thursday announced that he will boycott the binding parliamentary consultations for naming a PM-designate that have been scheduled for Monday.

“Then we witnessed the farce of preparing for the binding parliamentary consultations. Accordingly, there is no point in taking part in these consultations, seeing as I’m not used to blind approval of decisions and charades,” the MP added.

The ruling political parties have reportedly reached consensus on nominating the contractor Samir Khatib for the PM post.

President Michel Aoun had refrained from immediately calling for official consultations, arguing that prior agreement was needed on the candidate and on the shape of the new government due to the extraordinary circumstances in the country.