Report: Parties Putting the ‘Finishing Touches’ on Form of Govt. 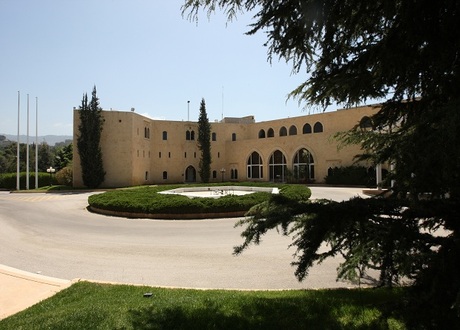 Amid reports that a breakthrough has been made on the formation of a new Lebanese government, parties still have to decide whether it will be composed of 18 or 24 ministers and whether figures of the previous government are set to take seats in the new cabinet, the Saudi Ashaq al-Awsat reported on Friday.

Ministerial sources close to President Michel Aoun told the daily that parties are putting the “finishing touches on the form of the new government, but the sovereign portfolios could be distributed differently. The cabinet could either be formed of 18 or 24 ministers,” they said.

They added saying that around four ministers from the resigned government will be given ministerial seats in the new cabinet, including Nada al-Bustani of the Free Patriotic Movement, Salim Jreissati of the President’s quota, Ali Hassan Khalil of AMAL party and Mohammed Fnesih of Hizbullah.

“Al-Mustaqbal Movement and the Progressive Socialist Party are to name non-political figures to represent them,” according to the source.

With regard to the dispute over the ministries of interior and foreign affairs, and the insistence of Foreign Minister Jebran Bassil to get the first, the sources pointed to Asharq al-Awsat that “discussion is still underway in this framework,” but noted that the sovereign ministries are likely to remain with the same political parties.

The revolution will not accept this so its just a waste of time strategy by the defunct government to no avail.