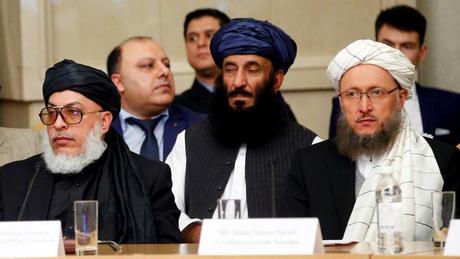 "The US rejoined talks today in Doha. The focus of discussion will be reduction of violence that leads to intra-Afghan negotiations and a ceasefire," said the source briefed on efforts to end almost two decades of war in Afghanistan.