Two US Airmen Found Dead at Germany Base 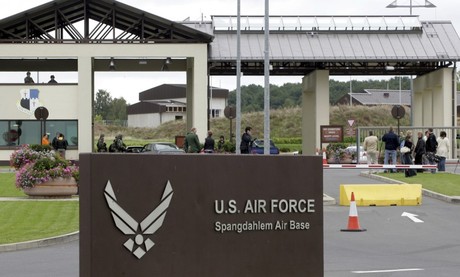 Two US Air Force airmen were found dead last week in Germany, the base where they were stationed said in a statement Monday, adding that an investigation into the cause is underway.

The men, both aged 20, "were found unresponsive in a dorm room" in the early evening of January 9, the 52nd Fighter Wing based at Spangdahlem airbase in western Germany said in a statement.

Efforts to revive them failed and medics pronounced them dead around 20 minutes after the bodies were discovered.

The men had served in the maintenance squadron belonging to the fighter wing.

Spangdahlem air base also made headlines in October last year, when one of the unit's F-16 fighter jets crashed in western Germany.

The pilot in that incident escaped with minor injuries.