Report: Investigations into ‘Suspicious’ Money Transfers Not Over Yet 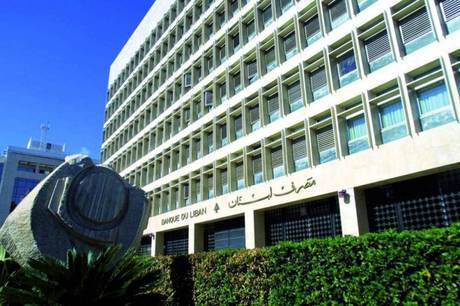 The central bank of Lebanon on Monday denied reports claiming that investigations have identified the names of individuals reportedly involved in “suspicious money transfers abroad when Lebanon’s banks were closed at the start of protests, LBCI reported on Monday.

BDL sources, told LBCI: “The Special Investigation Committee at BDL did not receive any letter from correspondents (banks) related to money transfers between October 17 and the end of the year.”

In December, central bank governor Riad Salameh said he would investigate reports of large transfers of money abroad after the October 17 uprising, which if confirmed, would mark a violation of banking restrictions curtailing such transactions.

"We will do everything premissable by law to investigate all transfers (abroad) that happened in 2019. If there are suspicious funds, we will be able to find out," he said.

Faced with a grinding US dollar liquidity crisis, Lebanon's banks have since September imposed increasingly tight restrictions on dollar withdrawals and transfers abroad in an attempt to conserve dwindling foreign currency reserves.

This has fuelled tensions in the debt-ridden country, where an almost four-month-old protest movement is demanding the removal of political leaders deemed incompetent and corrupt.

Activists say ordinary depositors are footing the bill for a liquidity crisis worsened by politicians, senior civil servants and bank owners who used their influence to get their hefty savings out of the country.

A report by the Carnegie think tank in November said that nearly $800 million left Lebanon between October 15 and November 7, when most citizens could not access their funds because banks was closed due to protests.

Many of the country's top leaders own, or have large shares in, several banks.

Everything is digital, all transactions history can be consulted instantly. What a farce.

Okay so in case they were telling the Truth, What the hell has caused that sudden liquidity crisis?????