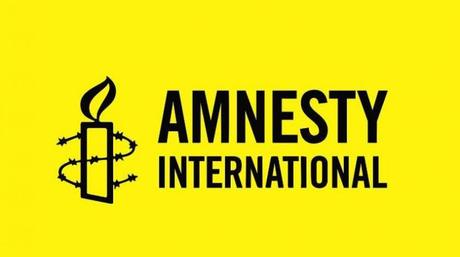 Amnesty International decried on Tuesday the use of force against protesters following rare violence over the weekend that left hundreds wounded.

In a statement, Amnesty said:

We call on Lebanon to stop using excessive force against protesters.

Over 400 people were injured as security forces cracked down on protests in Lebanon.

In October 2019 mass protests swept through Lebanon after the government announced new tax measures. Since then, tens of thousands of peaceful protesters have assembled in cities across the country accusing the political leadership of corruption and calling for economic and social reforms.

Although authorities were restrained at first, they responded with increasing violence.

Amnesty International said it has documented a human rights violations including: use of excessive force, arbitrary detention, torture and other ill-treatment.

barrymore 15 minutes ago
Please, sign this petition regarding Bassil's trip to Davos and spread the word:
Gebran Bassil NO LONGER represents the Lebanese people, in international forums
https://www.change.org/p/world-economic-forum-annual-meeting-2020-gebran-bassil-no-longer-represents-the-lebanese-people-in-international-forums

International amnesty supporting the daesh movements in Lebanon... They can destroy Beirute but the police can not touch in the sweets daesh of tripoi