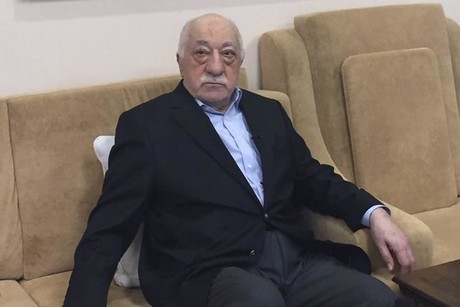 Turkish authorities ordered the arrest of hundreds of new suspects in connection with the network blamed for the failed 2016 coup, the official Anadolu news agency reported on Tuesday.

Tens of thousands have been arrested over the past three years in a bid to eradicate the movement led by US-based Muslim preacher Fethullah Gulen, though he denies responsibility for the coup attempt.

His movement, based around a huge network of schools, had supporters across Turkish society, from the army to the judiciary to the government.

In the latest spate of investigations, the Ankara prosecutor's office issued arrest warrants for 467 people in 67 cities as part of a probe into alleged rigging of police exams by Gulenists, Anadolu reported.

Prosecutors in the western city of Izmir ordered the arrest of 157 members of the navy and air force across 43 cities, also over links to the Gulen movement.

Meanwhile, an investigation into Gulenist infiltration of the judiciary led to warrants for 71 suspects in 15 cities, Anadolu added.