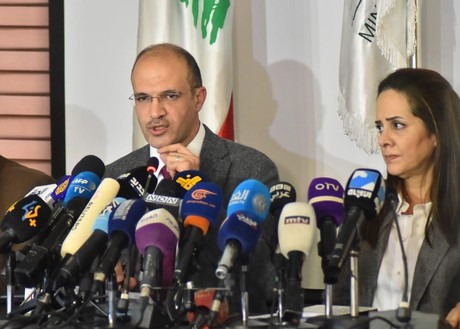 Anyone who goes to Iran deserves to die... Allah kbeer!

So why aren’t these people quarantined? And the plane passengers who were 3 rows next to her ?

Perhaps he’s been hit by the virus and would like to go to the Karantina....

It can be arranged.

You’re wrong Mordekhaiser, Lebanon has no friends. I don’t consider Saudi Arabia or France as friendly countries unlike Mystic who venerates and worships Iran and others.
Everybody wants a piece of us and they’re fighting for it.
It’s all masla7a....