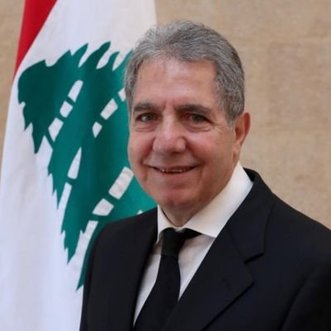 Finance Minister Ghazi Wazni held talks on Friday with an IMF delegation, led by Martin Cerisola, where discussions focused on the technical advice the fund can provide Lebanon with in order to finalize an emergency plan, media reports said.

The International Monetary Fund delegation began meetings Thursday in Lebanon to provide advice on dealing with the country's crippling economic and financial crisis amid concerns the country might default on its Eurobond debt payment for the first time.

Lebanon is going through its worst economic crisis since the 1975-90 civil war. Since then, the country has been marred by widespread corruption and mismanagement in which billions of dollars were spent on infrastructure, which remains mostly dysfunctional.

The meetings come amid concerns that Lebanon might default for the first time on paying back Eurobonds due next month.

The IMF should stay out of this. In Greece they never went after the politicians who robbed the country, they simply punished ordinary citizens.