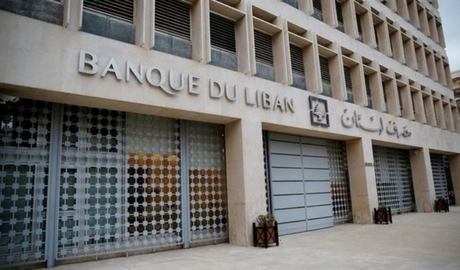 Central bank governor Riad Salameh issued two circulars Friday one relating to cash withdrawals from small bank accounts, and the second to the creation of a foreign exchange unit at BDL to centralize the price of foreign currency, especially U.S. dollar, for money exchangers in light of a crunch liquidity crisis.

The measure could alleviate pressure on banks and many Lebanese amid a liquidity crisis that had seen banks gradually restrict access to dollars and halt transfers abroad since the autumn, leading the value of the Lebanese pound to plummet on the black market.

Regarding the new foreign currency trading unit at BDL, Salameh confirmed in remarks to the media that the unit will choose which money exchangers it works with, and will deal in banknotes at the "market price."

On March 30, banks have suspended dollar withdrawals until the airport reopens, after authorities grounded flights to halt the spread of the novel coronavirus.

Those with dollar accounts are frustrated at their inability to take out most of their cash to exchange it at a better rate from unofficial money changers, with some banks already capping withdrawals at as low as $400 a month.