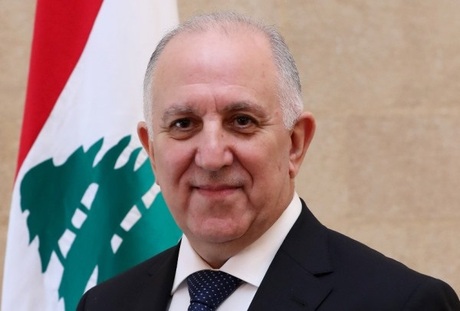 Interior Minister Mohammed Fahmi on Sunday issued a memo detailing the rules that will followed as the country reopens its economy on Monday following a four-day shutdown over an uptick in coronavirus cases.

Most private sector businesses and professions will meanwhile be allowed to operate until 6pm or 7pm while the public sector will operate in a 50% capacity.

And while restaurants and cafes will be allowed to operate in a 50% capacity and without the possibility of serving shisha, all educational institutions, sport clubs and courts, gyms, beaches, seaside corniches, public parks, malls, cinemas, gambling halls, nightclubs and pubs will remain closed.