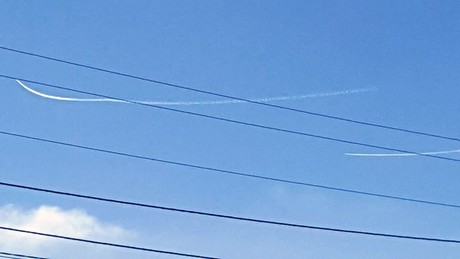 Also in April, Lebanon filed a complaint with the United Nations against Israel after its warplanes used Lebanese airspace to fire missiles at targets in Syria.

Israel is afraid, confused and in disarray according to nassrallah. We are also closer to the liberation of jerusalem than we have ever been although he did correct himself two days later and said it might take generations.

And Hezbollah countered with the usual mock resistance that it's been conducting for over a decade.