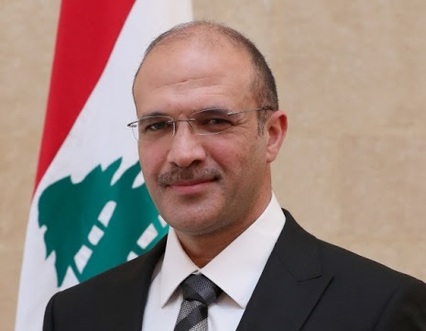 Health Minister Hamad Hasan said extending the so-called general mobilization measures against the COVID-19 coronavirus is up to the Cabinet to decide, as he urged the Lebanese to abide by safety measures to prevent a second wave, al-Joumhouria daily reported on Tuesday.

The Minister said Lebanon is “systematically moving back to normalcy. But it is up to the government to decide if it is necessary to extend general mobilization based on the health ministry’s reports.”

Respecting the safety measures is necessary to prevent the outbreak of a second wave he emphasized.

On Monday, Hasan declared that one million face masks will be distributed for free as part of a cooperation between the ministries of health and interior.

He said the move will encourage people to take safety measures along with keeping safe distance.