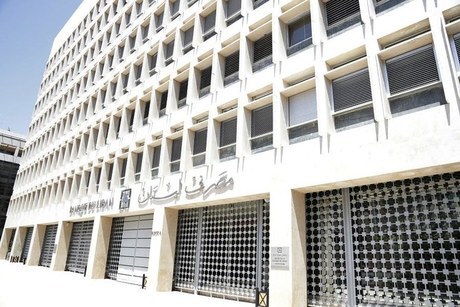 The Central Bank of Lebanon issued a statement on Friday assuring that BDL governor Riad Salameh is taking part in the negotiations with the International Monetary Fund which in turn requested not to disclose the content of talks.

“Central Bank governor Riad Salameh and his team have been negotiating in good faith with the International Monetary Fund. Negotiations are ongoing, especially with regard to the accounts that have not yet been concluded, as some media have suggested,” the statement said.

“The Central Bank cleaves to its position and will not disclose the content of discussions with the IMF, at the latter’s request,” the Central Bank’s statement concluded.