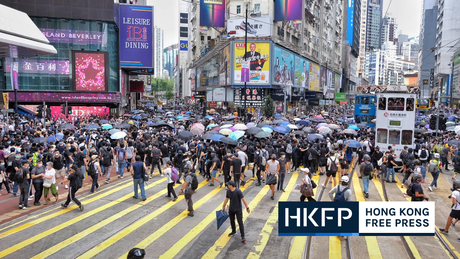 China on Friday threatened the UK with reprisals for saying it could offers Hong Kongers a pathway to British citizenship if Beijing goes ahead with a new national security law in the Chinese territory.

Send them to England. Dual citizenship is a reason for withdrawal of citizenship.