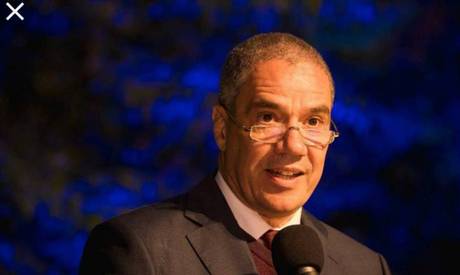 Despite the international community’s dismay with the reluctance of Lebanon’s authority to carry out concrete rescue and reform initiatives, a new international opportunity arose on the horizon and is based on a “rescue” road map set by the European Union’s Ambassador to Lebanon Ralph Tarraf, al-Joumhouria daily reported on Thursday.

Tarraf reportedly said that Lebanon still has an opportunity to benefit from international aid for its crisis-hit economy.

“We as an international support group for Lebanon, have clearly informed the Lebanese government that our backing for the country and its government is mainly based on several major issues that need urgent implementation in order for Lebanon to start receiving the aid it needs,” the daily quoted Tarraf as saying.

Tarraf said Lebanon must first embark on “urgently and necessarily address its energy sector, approving the law on independence of the judiciary, issuing the public procurement law, and finally restore credibility and confidence.”

First and utmost, the EU and the rest of the world must follow the money that was provided to the government over the past 20 years at least, and hold the crooks accountable. No another dollar should be given unless they carry out a forensic audit, moving forward the money needs to be handled by the IMF or an independent accounting firm that will be held accountable for any missing funds and phantom projects.

Agreed. Money should be controlled by IMF or independent accounting firm to make sure it's spent accordingly.

However, I prefer they give them not a single penny. Let the system collapse. See how fast that will bring change.