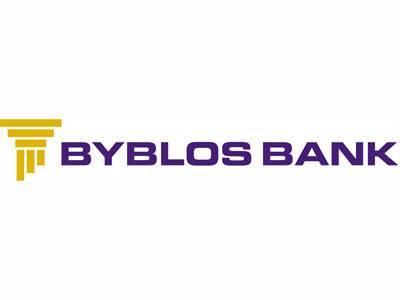 The body of a bank manager was found dead in the parking lot of his residential building in the area of Hazmieh, sustaining a head wound with a sharp object, the state-run National News agency reported on Thursday.

Investigation was opened into the incident to uncover the perpetrators and the details behind his killing.

I wonder you wanted him silenced?? May he rest in peace!!!

Bankers must pay, give us our money back!

It is not bankers fault. It is politicians fault. They spent too much. We couldnt afford this lavish lifestyle

Mbala, the banks invested in the Banque du Liban because they were promised returns of 35%.... they got greedy and should have anticipated the trap. Un piège à con!

This being said, I have a couple of bankers in my family LoL.