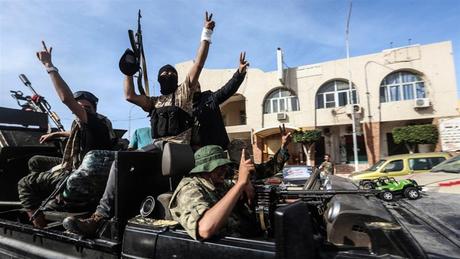 Libya's UN-recognised unity government retook the town of Tarhuna southeast of Tripoli on Friday, depriving eastern-based strongman Khalifa Haftar of his last redoubt in the west, a spokesman said.

"Our heroic forces have extended their control over the whole of Tarhuna," said Mohamad Gnounou, spokesman for the Government National Accord, already buoyed by the recapture of the whole of greater Tripoli.

Tarhuna was the main launchpad for the 14-month offensive against the capital that Haftar's forces finally abandoned this week.