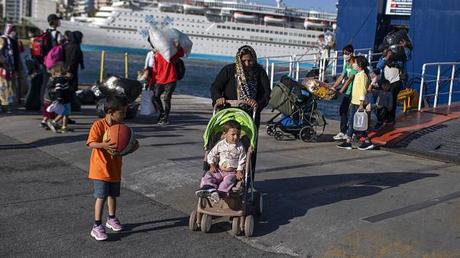 Nearly 80 million people have been forced to flee their homes due to violence and persecution, meaning more than one percent of humanity is now living in displacement, the UN said Thursday.

A fresh report from the UN refugee agency found that by the end of last year, a record 79.5 million people were living either as refugees, asylum seekers or in internal displacement within their own countries.

"One percent of the world population cannot go back to their homes because there are wars, persecution, human rights violations, and other forms of violence," UN refugee chief Filippo Grandi told AFP in an interview.