Wahhab Urges Diab to Quit, Says There are 'Negotiations on New Govt.' 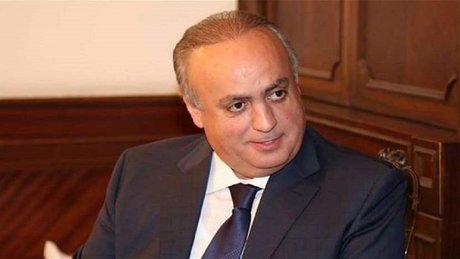 “I call on PM Diab to resign before they oust him through street action, because there are negotiations behind the scenes on forming a government and the disagreement is only over some details,” Wahhab tweeted.

“My call for him is from a position of admiration because he is a respectable man,” Wahhab added.

I wonder why this loud mouth took so long. He's been quiet lately.

Wahhab is right this time, he has never been fond of Diab nor his government. HARIRI is the only credible sunni to become Prime Minister.