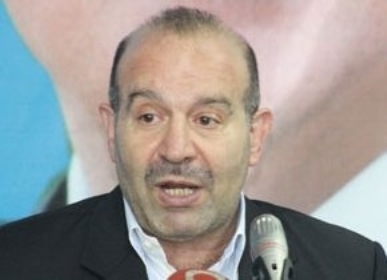 Parties represented in the government have recently talked to ex-PM Saad Hariri about the possibility of forming a “national unity government,” ex-MP Mustafa Alloush confirmed on Sunday.

“We are against the return of Hariri or any figure representing al-Mustaqbal Movement (to the premier post) without securing choices that at least begin with returning to the Baabda Declaration and reforming the electricity sector,” Alloush, who is a member of Mustaqbal’s politburo, said in an interview with al-Jadeed TV.

He also described Hizbullah as a “military legion.”

“It cannot be viewed as a political party and no settlement can be reached with it,” Alloush added.

What good is it going to do? First and outmost demand: Disarm Hizbullah.

These people are that dumb. Unity Government? What Unity? What Government? Get out of this disastrous mentality that everyone needs to be represented in a government. You either have the winner of the election and an opposition, or you don't just pack your bags and leave this banana republic.