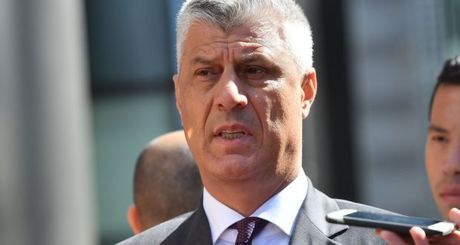 The president of Serbia and the prime minister of Kosovo will meet face-to-face in Brussels next week to pursue fresh talks on ending one of Europe's most intractable disputes, a French official said Friday.