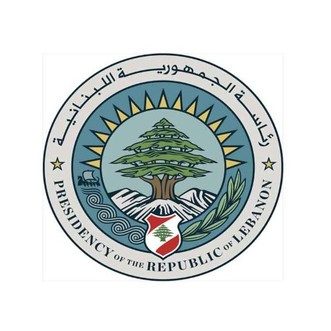 The Information Office of the Lebanese Presidency issued a statement on Friday stressing that President Michel Aoun has a “constitutional right to revoke any law that violates the constitution.”

The statement said that comments and positions were issued after Aoun requested the Constitutional Council to repeal the law in force related to defining the appointment mechanism in the first category in public administrations and in the higher positions in public institutions.

Some comments ignored the constitutional right of the President of the Republic, while others went as far as to launch descriptions that are not based on reality, said the statement.

The Office of the Presidency affirmed that by submitting a request to annul the applicable law, Aoun had exercised his constitutional right in accordance with Article 19 of the Constitution because he found a constitutional violation of Articles 54, 65 and 66, in the law.

The Constitutional Council shall give the last judgement, and everyone should respect the constitutional institutions, their decisions and rulings.

Aoun, the senile pos, wants absolute power..... smalah he has proven once again that he fixed the country and saved all of us. Mashallah look at our flourishing economy not to mention the power 24/7 and unlimited tap water. A miracle maker! God bless the FPM, God bless God, the Aoun God himself and his mini gods and gods in law.