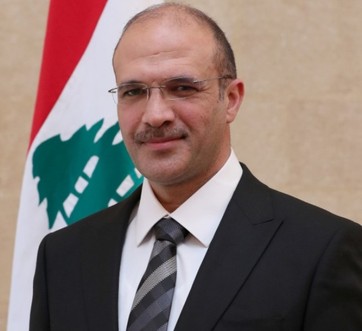 Tuesday's explosion obliterated part of the port and caused damage over a wide radius in the heart of the city, prompting fears the final death toll could yet rise significantly.

I cannot contact someone who I have known for 5 years in Beirut, where can I check a list of casualties?

He's wearing a tie! His master nassi won't be happy.