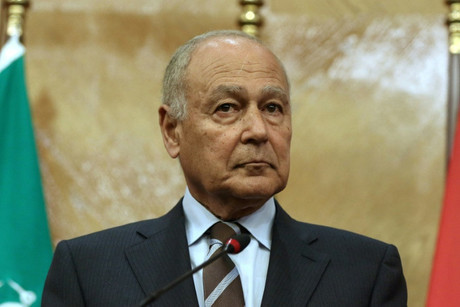 Tuesday's blast at Beirut port that killed more than 150 people, wounded at least 5,000 and destroyed entire districts of the capital.

French President Emmanuel Macron was the first world leader to visit Beirut on Thursday for a snap visit of support following the explosion.

could, would, should..... just stay home Ahmad!

He is very busy rehabilitating Egyptian judges, some of whom can read and write. Pharaoh Sisi has decreed that law is above words, is ineffable, and a holy matter.
Egypt has pioneered in teaching people how not to read and write.

for what !!!??? Lebanon must declare war to USA !!! The evangelicals want´s to destroy the catholic civilization in Lebanon and in Brasil...