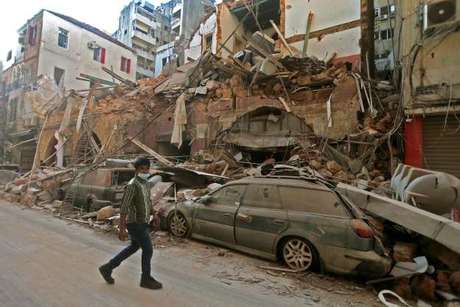 More than 60 people are still missing in Beirut, four days after a massive explosion at the port left more than 150 people dead, a health ministry official said Saturday.

"The number of dead is 154, including 25 who have not yet been identified," the official told AFP. "In addition, we have more than 60 people still missing."

The health minister said on Friday that at least 120 of the 5,000 people who were injured on Tuesday are in critical condition.