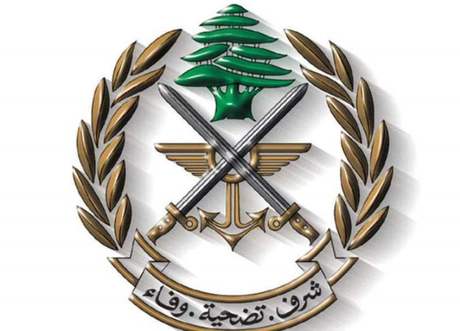 The Lebanese Army assured on Saturday that efforts are ongoing to find all nine missing persons after a mega blast that rocked the port of Beirut over a month ago.

“Nine persons remain missing after the port blast. This file was not and will not be closed and search operations for the missing will continue until all are found,” the Army said in a statement.

After more than one month, three Lebanese, five Syrians and an Egyptian are still missing.

The colossal port explosion has flattened large parts of the capital, killed well over 190 persons, wounded thousands and left around quarter of a million homeless.

The army leadership also explained the results of a survey conducted by a committee tasked to scan the damages in the areas affected by the port explosion.

It said 1,500 personnel carried out the mission “successfully,” and that citizens were requested to send the committee the location of their damaged apartments for compensation.

A special group has surveyed the affected areas, said the Army.

empty talk and promises... that's all they are good for. maybe if they did a proper work the first few hours these poor souls would have been saved...