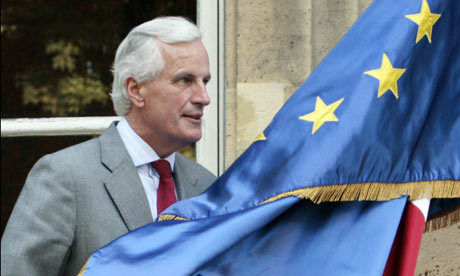 "And as of tomorrow I will be speaking with my counterpart David Frost. On Monday we'll be in London for the full week, including the weekend if necessary. The following week in Brussels," Barnier said.

"That's what I have proposed to the British team to negotiate in the short space of time still left to us, so that we can negotiate this agreement through to the end of October, so that we have the agreement that we want, that the member states want."