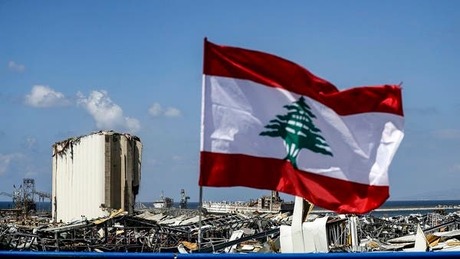 A "high-ranking" Russian delegation is expected to arrive in Beirut mid week for “very important” talks with senior Lebanese officials in light of a crunching economic and financial crisis in the country, al-Joumhouria daily reported on Monday.

The delegations’ visit comes after Russian Foreign Minister Sergei Lavrov postponed a planned visit this month to the capital.

Prominent diplomatic sources told the daily the delegation will arrive Wednesday on a two-day official visit to discuss the developments in Lebanon and the region.

They said the composition of the delegation reflects the “importance” of the visit in light of an emerging “correlation” between the Lebanese and Syrian files, with their various political and strategic aspects. They also said it reflects Russia’s “new interests in the Lebanese file.”

Moreover, Russia intends to “keep pace” with the ongoing contacts related to the French initiative to back the efforts aiming to for solutions to steer Lebanon out of the crisis, added the sources.

I am sure they wish Lebanon well and have great hopes for our salvation....yadda yadda yadda....