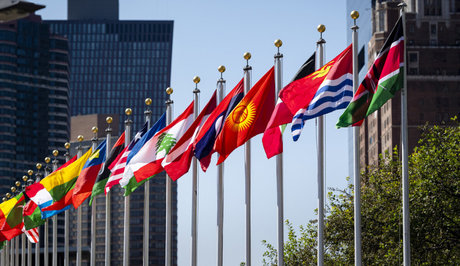 The International Support Group for Lebanon voiced concern on Wednesday over the aggravating social and economic crisis in the country, lamenting a lack of progress in forming a government capable of enacting urgent reforms to confront the growing concerns of the Lebanese, media reports said.

The group reiterated the need for political leaders to “quickly, without any more delay” to agree on forming a government.

It urged the caretaker government of PM Hassan Diab, and Lebanon’s lawmakers to fully implement their responsibilities through all available legislative steps to alleviate the economic pressures facing Lebanese families and businesses.

The group welcomed France's intention to hold an international conference in December for humanitarian aid and early recovery to support the Lebanese people, under a co-chairmanship with the United Nations.