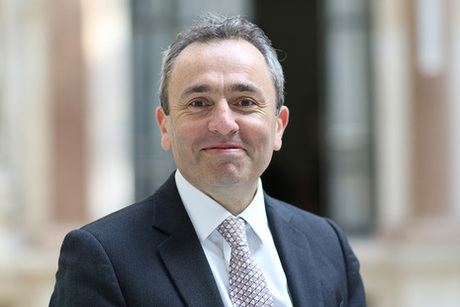 The British embassy in Lebanon clarified in a statement on Saturday that its ambassador to Lebanon, Chris Rampling, will leave Lebanon back to the UK in December and that his departure is due to family reasons.

The embassy assured in a statement that “the British government will continue to enhance stability and security in Lebanon and the region, and a successor to the ambassador will be announced at a later time.”

On a decision to withdraw the families of diplomats, the embassy said that some family members accompanying employees at the British embassy in Lebanon are leaving because of the difficult conditions prevailing for several months now, but added “this however will not change Britain’s commitment to support Lebanon’s stability.”

They cannot withdraw money from Hassan bank atm therefore everyone must leave except hizbollah and Iran followers smuggling dollar From Iraq.