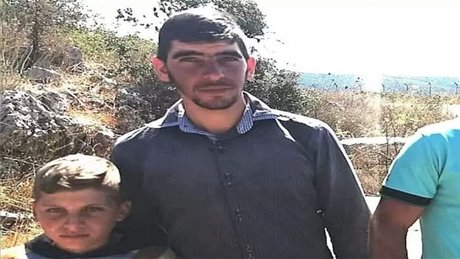 Israel on Friday said it freed the Lebanese shepherd, Hassan Zahra, after kidnapping him on Tuesday in the outskirts of Kfarshouba.

Israeli army spokesman Avichay Adraee said in a tweet that the Lebanese shepherd, whom it abducted after he “deliberately crossed the frontier into (Israeli-controlled territory) Jabal al-Rus area, was returned to Lebanon."

Adraee said the abductee was handed to the Red Cross via the Ras el-Naqoura crossing.

Adraee went on saying that “Hizbullah exploits the shepherds on the Lebanese border to serve its own goals,” adding that Israel "will not tolerate" any violation against its sovereignty.

The Lebanese Army said Zahra was detained while he was guarding livestock.

Its OK, its the only way to learn more.

Why were they scared of the apparent threat. Have they checked if the are any tunnels in the area?

The IDF needs new sonar technology, as there are as many tunnels across the border as the hair on my head.