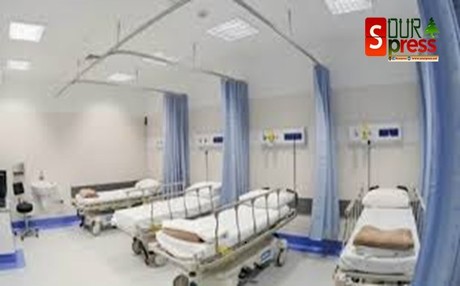 Moreover, Hassan’s press office noted that “efforts continue in Seer al-Dinniyeh and Tripoli for setting up two Qatari field hospitals as soon as possible,” adding that “devices present at the Sports City (in Beirut) will be moved to them.”

In what other country can the Speaker of Parliament interfere in matters not relating directly to the running of the Parliament? NONE

Everyone missed the end Of the request. And the stored hospital with flour bags from sports city.

What the hell is the medical donation doing in the sports city?

Complete failure of the minister and state.