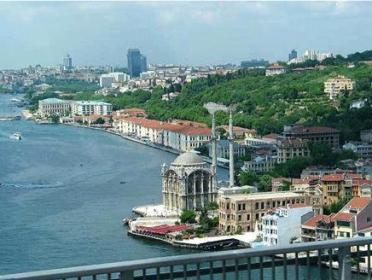 An earthquake rocked the island nation of Cyprus on Thursday and was felt across nearby Lebanon.

The earthquake was also felt in several Syrian regions according to media reports.