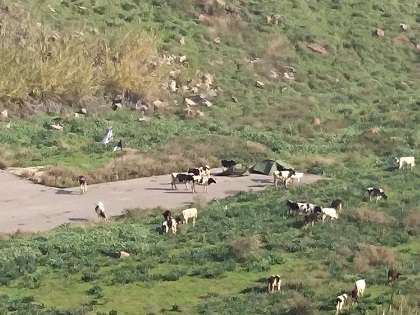 “Before their withdrawal, they seized seven cows,” the agency added.

Israeli forces had recently abducted a Lebanese shepherd from the Kfarshouba area and accused him of being a Hizbullah spy. He was released several days later.

Another abduction attempt was also recorded in recent days.

Maybe the Lebanese people by then will grow a pair and decide to fight you down, but I doubt it!