Israeli Gunfire in Outskirts of Blida 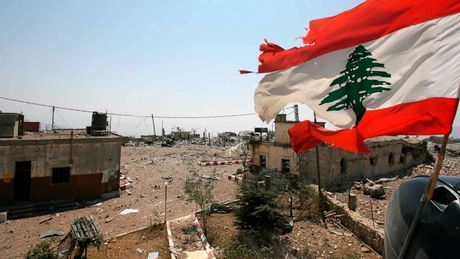 Israeli troops opened gunfire in the outskirts of the southern town of Blida in Marjayoun, firing close above the head of a farmer who happened to be in the area, the National News Agency said on Wednesday.

NNA said no casualties were reported.

The incident was immediately inspected by troops of the Lebanese Army and UNIFIL peacekeeping forces working in South Lebanon, added the Agency.

"a farmer who happened to be in the area.." under whos orders...?